Since the dawn of civilisation, when economies were rudimentary, and currency was still in the form of cowries and coarse metal, labour has largely been informal. Despite rapid modernisation, beginning with the Industrial Revolution in the 18th century, the informal economy has continued to expand, employing millions. Workers in the informal sector shape the globalised 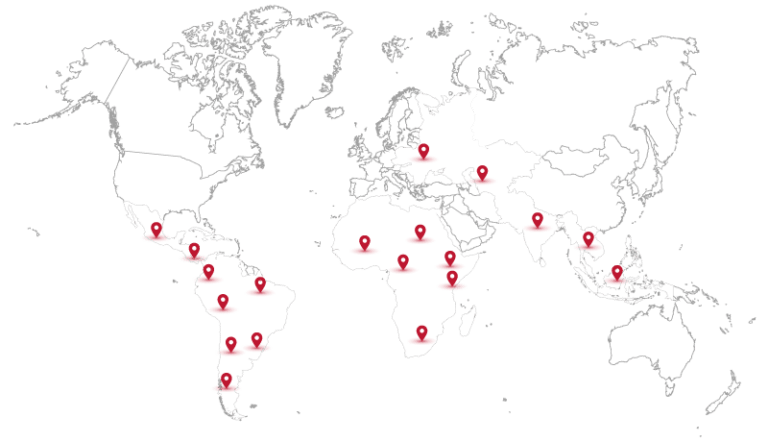